Exotic, charming, and full of fascinating history, the Galle Fort located just one hour away from Mirissa is a definite must-see in Sri Lanka. Featuring a plethora of famous monuments, historic sites, some truly stunning sunset viewpoints, and great cafes and restaurants, Galle Fort is a much-visited attraction which comes with its own comprehensive list of must-do activities

From the very moment, one enters Galle Fort, one is assailed with bustling laneways and carefully preserved colonial relics topped off with an ever-present scent of exotic spices.
First built by the Portuguese towards the latter part of the 16th century, the fort was later conquered and fortified by the Dutch in the 17th century and was transformed into the island’s main trading port for over 200 years.

Today, Galle Fort happens to be unlike any other place in Sri Lanka. A world UNESCO Heritage site, this European like city effortlessly nestles among the salty tropics and represent a true melting pot of culture and religions bursting with exotic colours and smells.

Welcoming and appealing, the Galle Fort is an unmissable point of interest, which requires at least two nights to get a good thorough feel of the rich history and the daily life which stills operates within the enclosure.

Some of the top activities to do here include visiting the famous Galle Fort Lighthouse which doubles over as an instantly recognisable feature of this iconic attraction. Consider wandering through the interiors of the fort, taking in the Dutch colonial-style buildings and the time-worn laneways. Some sights and attractions recommend visiting the Dutch Reform Church which dates back to 1640, and the Old Dutch Hospital. Another is Amangalla, a luxurious hotel that was once the home of the Dutch Governor. The hotel is also well-known for its delicious afternoon tea! Love shopping and wish to take home something fun to remind you of your visit to Galle Fort? Then wander down Pedler St, where fun concept stores, art galleries, gem, and spice stores along with handicrafts stores await. Some stores to visit include MimiMango. Exotic Roots and Stick No Bills!

The Galle Fort is also the ideal spot to indulge the foodie within you. There is a wide choice of cafés and bars serving a variety of cuisines from around the world. 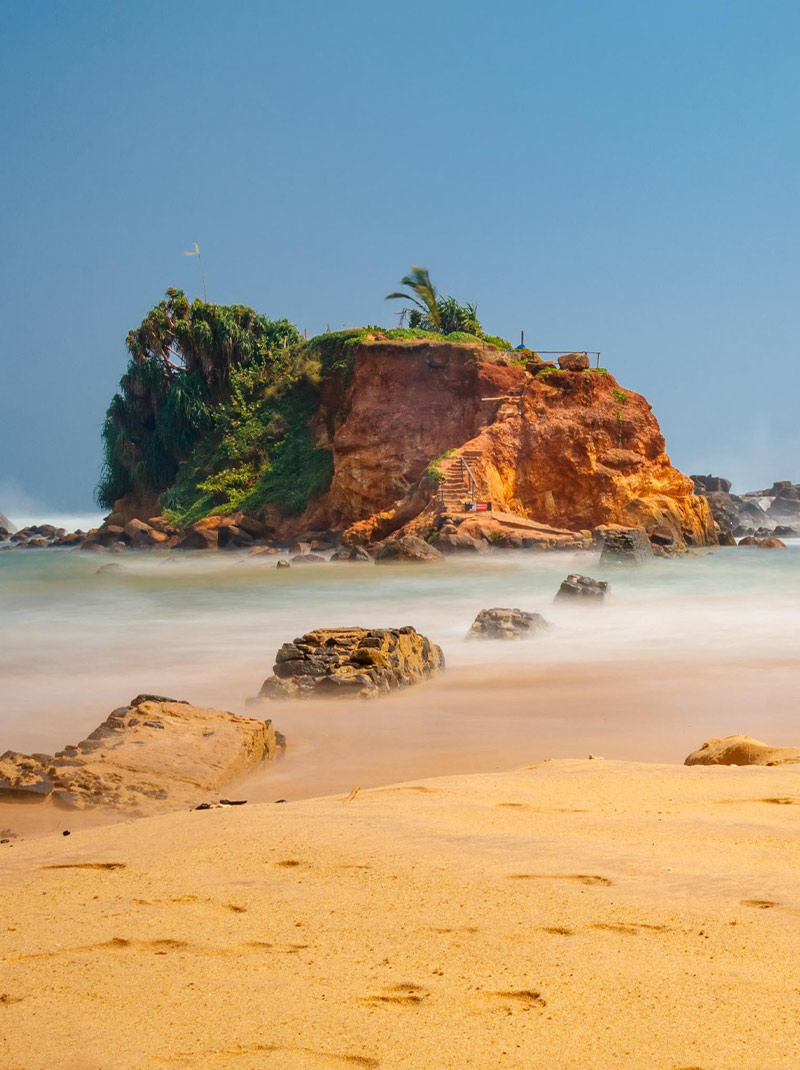 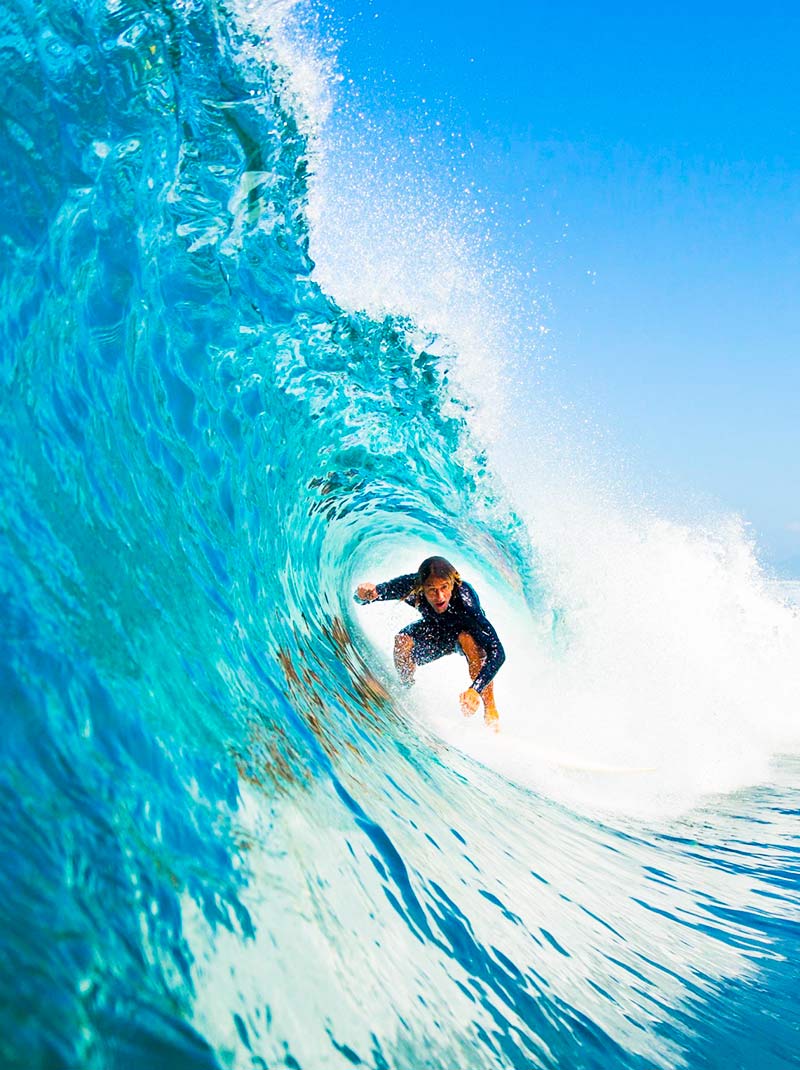 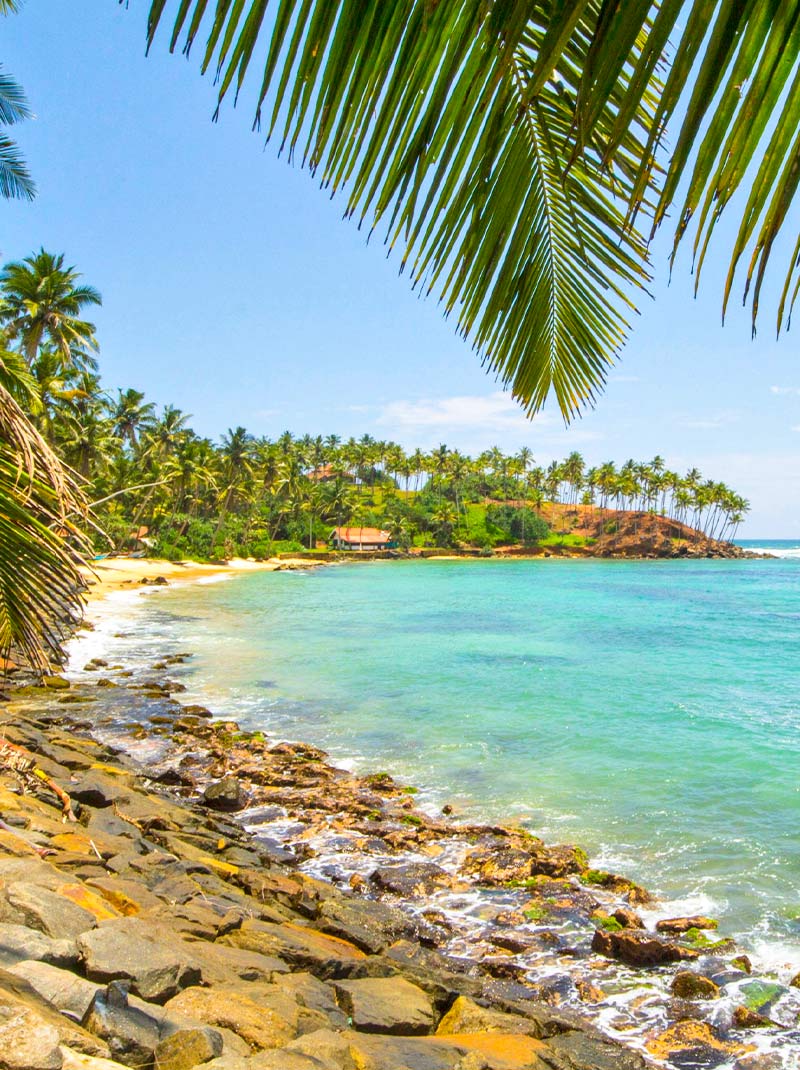 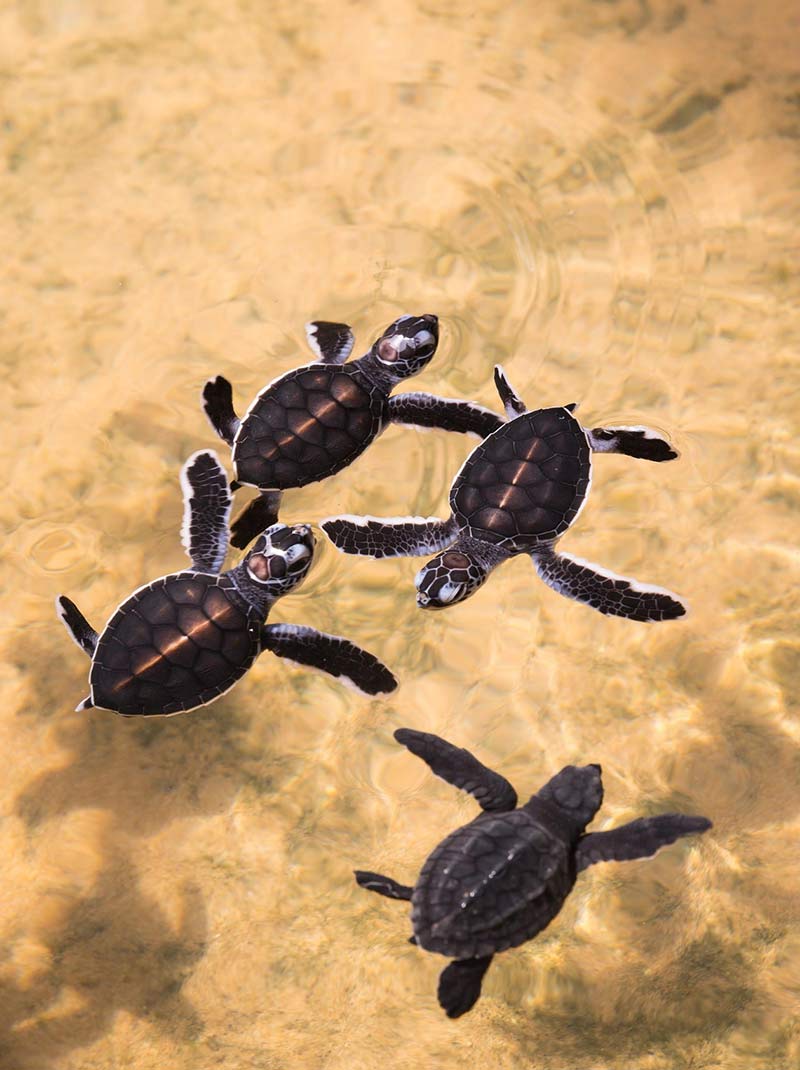