The Yala National Park is one of the most popular nature reserves on the island, particularly well -known for its high density of a leopard population. If you’re hoping to head to Yala for a safari, from Mirissa, it would take you just three hours and can be reached via taxi or car.

About Yala National Park
Yala Nation Park happens to be the biggest nature reserve in terms of size and is also the most visited park in the country. It was also the first national park that was created in the year 1938 along with another famed reserve; Wilpattu. The park covers an expansive area of over 979 square km and is separated into five blocks. Do note that only Block 01 and Block 05 are open to visitors, with Block 01 being the most popular for leopard sightings. The remaining blocks are closed to the public because they are being used for documentaries and research.

The Best Time to Visit
The park can be visited all -ear round except the period from September to October when the reserve is shut down for maintenance. While all animals including leopards can be seen throughout the year with the dry season being the best time to spot wildlife here. During the dry season, which starts from February to September, the water levels run low, meaning that animals tend to come out from the dense undergrowth to gather around the watering holes to drink.

The Leopard Population
Compared to the other national parks in Sri Lanka, Yala is renowned for being one of the top destinations in the world to spot leopards in their natural habitat. Block 01, the most popular area in the park is estimated to be home to 25 to 30 leopards. However do note that leopard -spotting is not guaranteed so you should make it a point to embark on the safari with a mindset that among the diverse array of wildlife you will see, spotting a leopard will be akin to the icing on the cake

The Safari
If seeing leopards is a must for you during your time in Sri Lanka, then heading to Yala during your stay in Mirissa is a great idea. Opting to ask your hotel to arrange for the excursion is also possible. If not, reaching out to a tour operator to organise a safari is a good option as well. Usually, tours are arranged for either during the morning with an early start or during an afternoon.

Visit the Park Independently
Booking a private tour with an English-speaking guide is a possibility as well to maximise your safari experience. The cost is not that high especially when it’s shared between two or three people. Do note that if you wish to visit the reserve independently, you will need to pay the entry fee yourself, in addition to hiring a jeep. The Yala Nation Park entry fee for foreign visitors is $ USD 15 for one day and $30 for two days. The cost of hiring a jeep for half a day is approximately $USD 30 to 34, while a luxury jeep can be hired for anywhere up to $ USD 100. 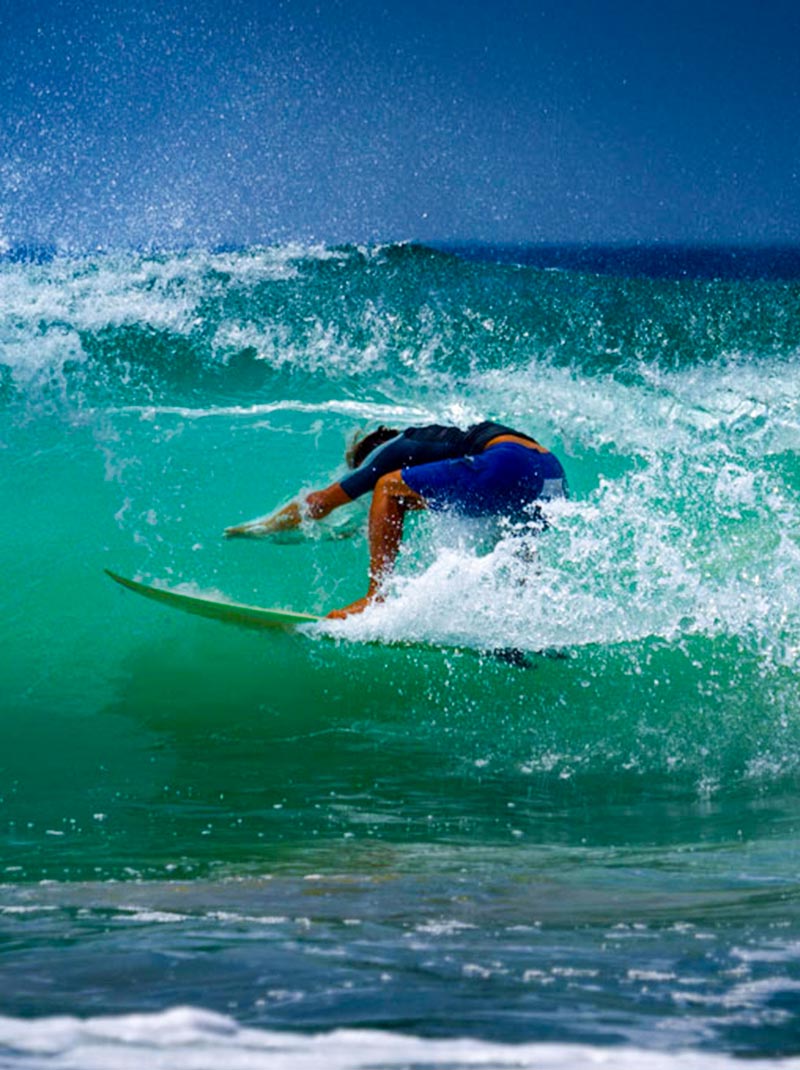 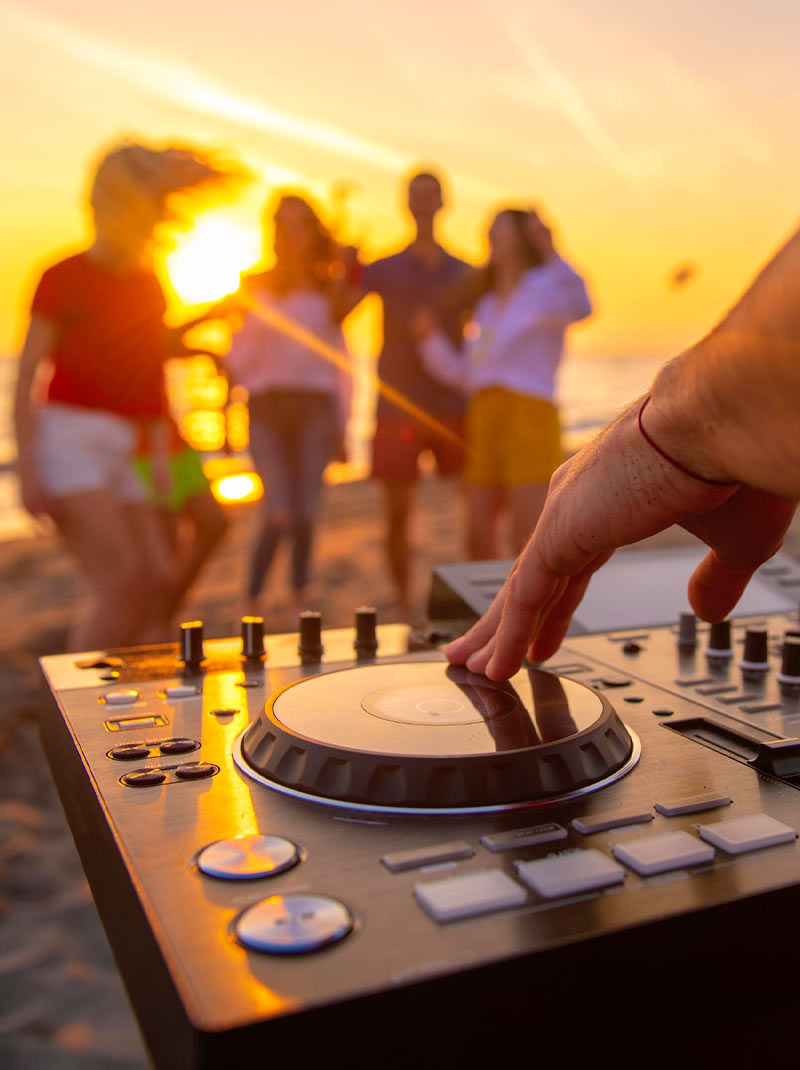 A Party on Beach 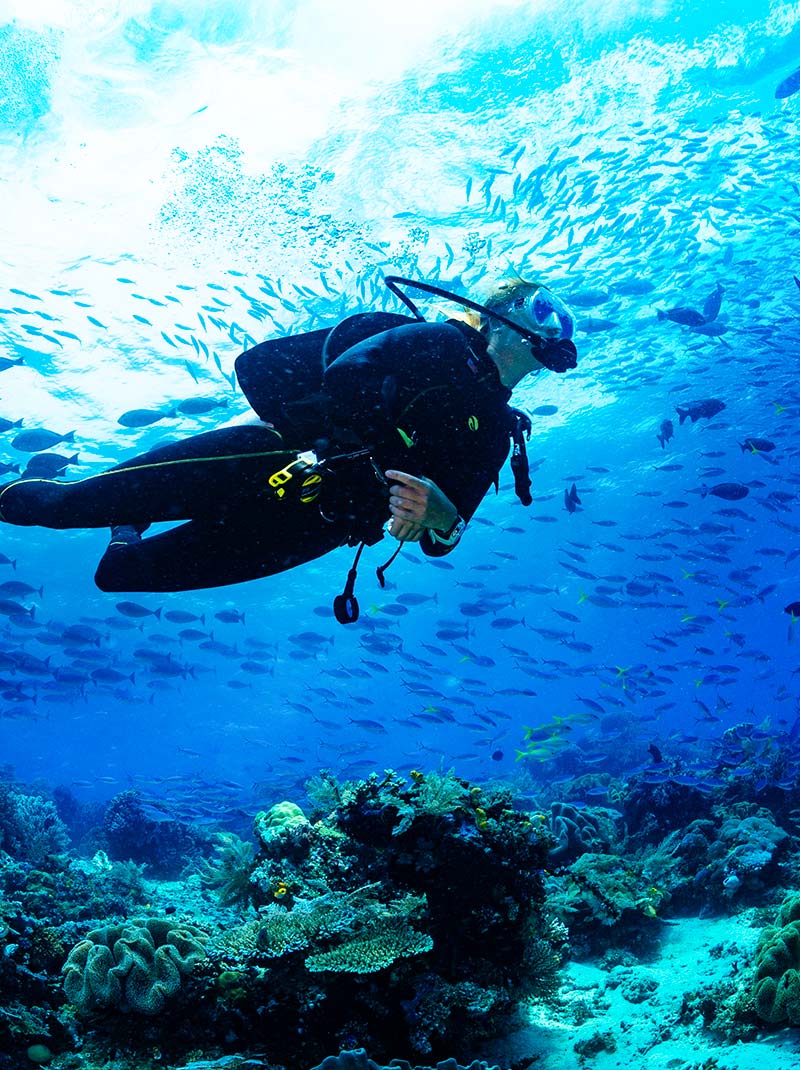 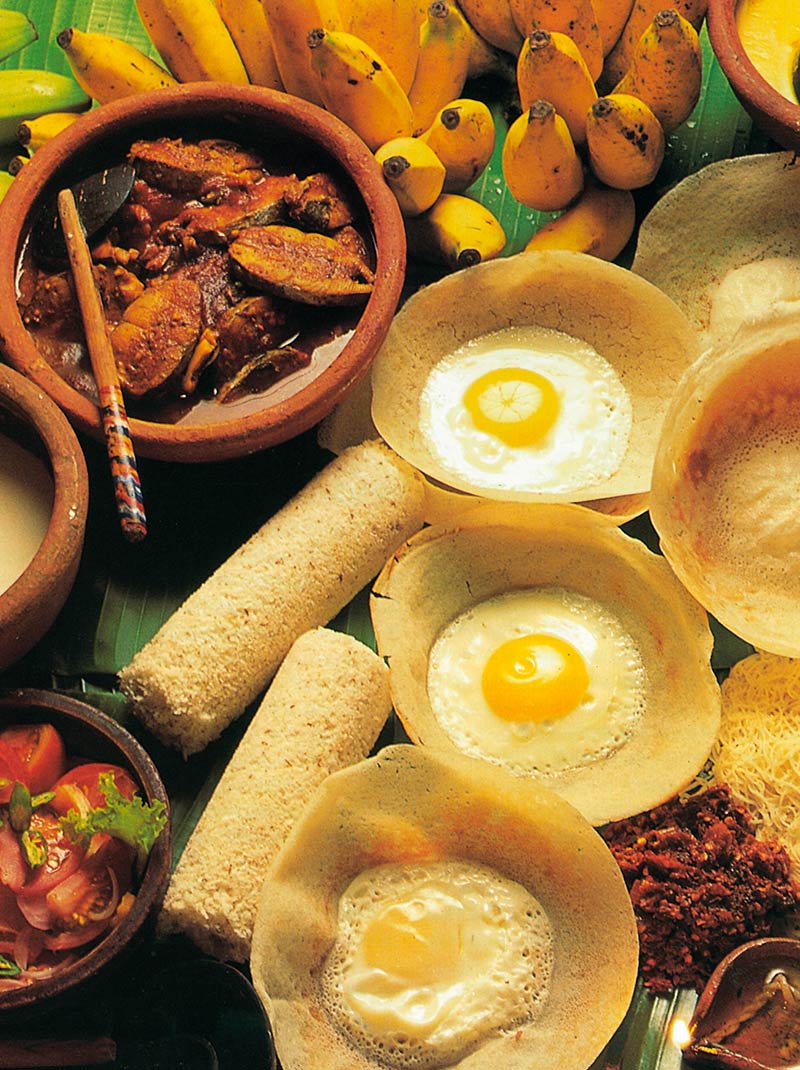